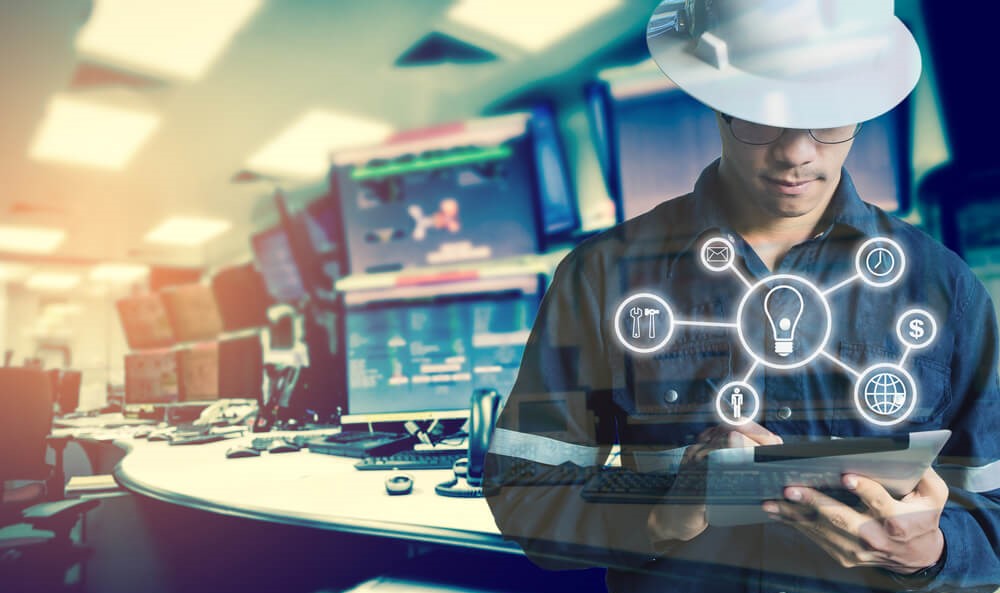 Smoke management systems are more critical than most building owners in South Florida realize. Nearly 75% of the fatalities that occur in a building fire are actually due to the inhalation of smoke, gases, and airborne chemicals released by heat and fire rather than the flames themselves. These inhalants can travel rapidly through a building, reaching occupants that far from the conflagration. That means that without smoke management features in place, even the most sophisticated fire suppression system will leave the majority of the occupants in a commercial building exposed to danger.

Since more than half of all fires in the United States are in the Southeast, according to NASA Observatory, installing smoke management systems in South Florida buildings is vitally important to the health and safety of the occupants.

Why smoke management systems are so important

When a fire occurs in a building, the fumes released as the furnishings and building materials burn are a deadly miasma of smoke, toxic chemicals, and gases including hydrogen cyanide and carbon monoxide.  These vapors can be carried by the ventilation system, reaching every corner of even the largest commercial facilities in mere minutes. Building occupants can experience damaged respiratory systems, blurred vision, and confusion immediately upon exposure, compromising their ability to safely evacuate the building.

To further protect the safety of South Florida buildings occupants and property, the building smoke evacuation systems that Advanced Control Corporation installs can be upgraded with powerful security features including elevator and access control, digital CCTV recording solutions, and a wide variety of CCTV cameras.

Whether you are building a new facility or are looking to improve the safety measure in your existing structure, Advanced Control Corporation can install a building smoke management system that will ensure the safety of your tenants and property for years to come. As the industry leader in building automation in South Florida for more than 25 years, Advanced Control has improved the safety, security, and energy efficiency of thousands of large and small commercial buildings in Miami, Fort Lauderdale, and throughout the rest of South Florida.

Contact Advanced Control Corporation today at 954.491.6660 to discover the relief that comes from having a truly safe building environment!

Long-standing partner for your business.